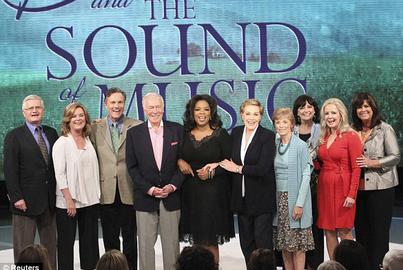 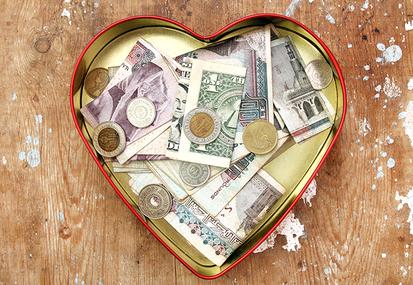 The Sound of Music is by far the most well-known and beloved musical. Over fifty years after the release of the movie, it is estimated to have been seen by over 200,000,000 people globally. As of 2017, it held the record as having earned the third highest box-office gross of all time in the United States, and eighth worldwide. It is also annually still performed on stages around the globe. To learn more about the development of the award-winning story's popularity, visit: 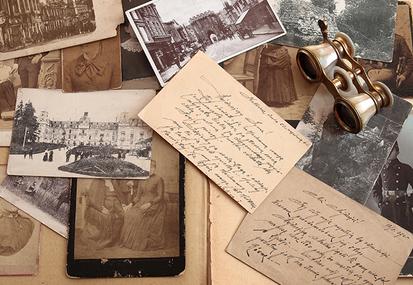 Global Cultural Phenomena
It is important not to forget our collective cultural past. Therefore, we are undertaking a global outreach to collect and archive information, stories, and items about the play and movie, The Sound of Music. We intend to honor Rodgers & Hammerstein and Lindsay & Crouse's award-wining story, which has touched the lives of so many people and played an important role in entertainment and pop culture.

"The movie we saw the most growing up was The Sound of Music." -Lin-Manuel Miranda, entertainer

​We'd like to hear about your Sound-of-Music experiences! When was the first time you saw the movie? Were you ever in a play production? To learn more on how you, or someone you know, can contribute to our project, 'Your Sound-of-Music Story', visit: 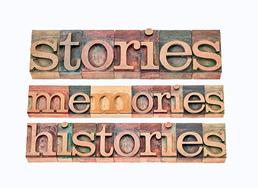 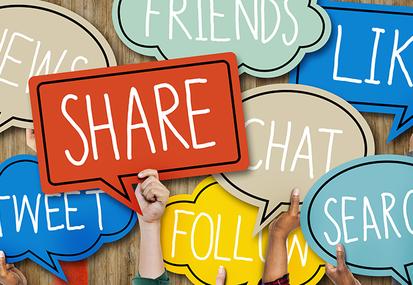 Ways You Can Help

What's In Your Attic?